The Health and Safety Executive (HSE) have recently issued a safety notice on the use of wheeled loading shovels after nine people have been killed in the past four years. Six of these incidents were in the waste and recycling sector.

Wheeled loading shovels are widely used due to their versatility. However, the bucket (and load), rear engine and cab pillars can cause blind spots significantly reducing the operator’s visibility. Operator visibility was a factor in all of the nine fatalities. Some were due to poor forward visibility, while others resulted from reversing. Larger capacity buckets had been fitted to some machines (a common practice where low-density material is being moved), further reducing the forward visibility.

Manufacturers and other specialist suppliers have attempted to develop solutions to mitigate poor visibility, for example visibility slots or mesh at the top of the bucket and camera systems have been added. However, these solutions have not been proven to be an effective control measure.

The most effective control measure that can be implemented is the strict segregation of vehicles and pedestrians. This should be outlined in the traffic management plan and/or risk assessment for the site. Unfortunately, the implementation of this in practice can be poor. Within the last quarter, poor segregation and traffic management accounted for almost 40% of the critical risks the Havio team observed on waste site inspections. We define a critical risk as a non-compliance which has the potential to cause fatality, or serious or imminent danger.

We strongly believe people are the solution, not the problem, and that no one goes to work with the intention of harming themselves or those around them. On our inspections, we coach rather than police, and we work collaboratively with site teams to come up with solutions that work to ensure that needless fatalities such as these are avoided. 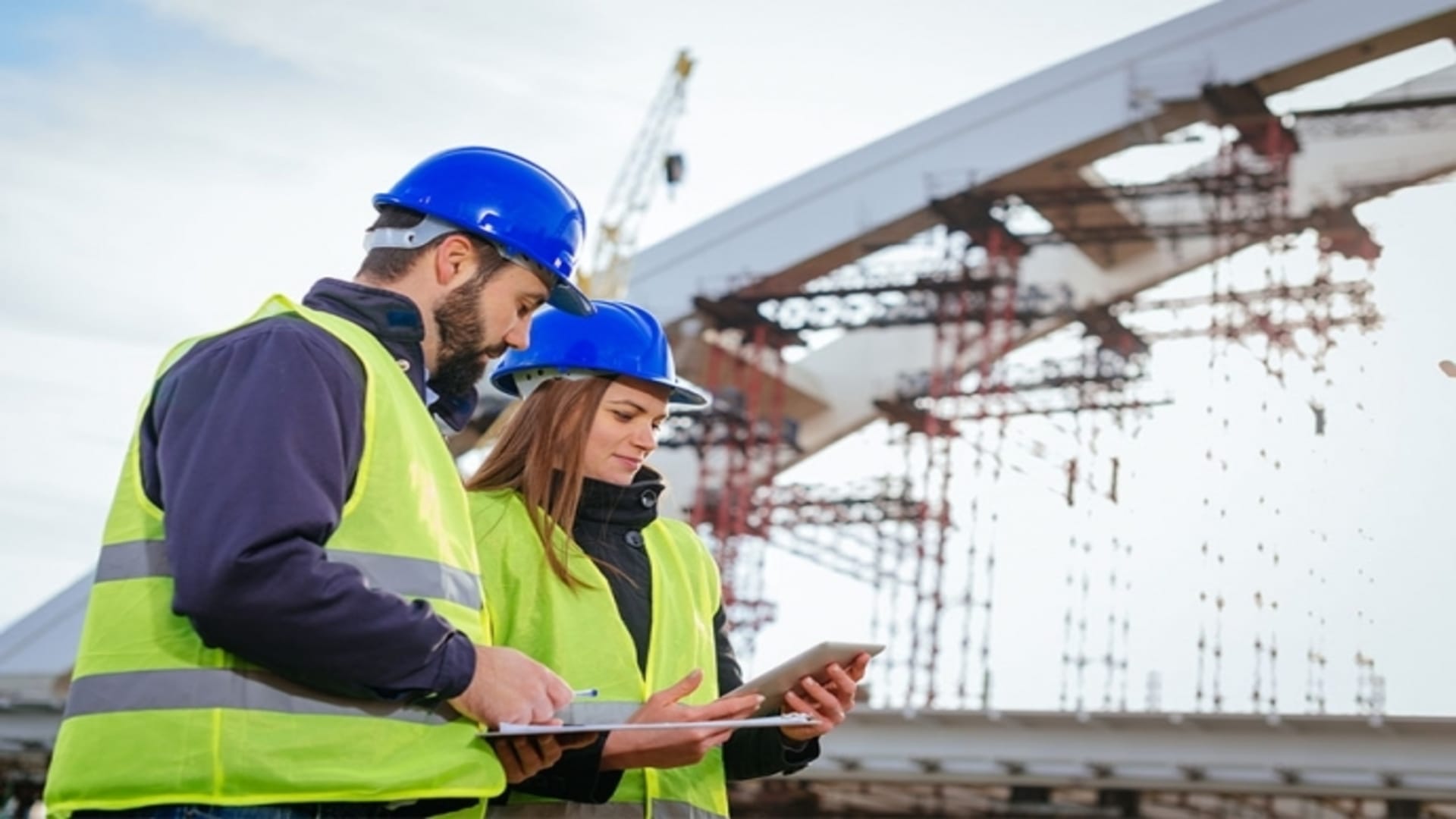 Do you really need a site health and safety inspection?

The Construction (Design & Management) Regulations 2015 require suitable arrangements to be put in place to monitor a construction site, particularly as the nature of construction works changes regularly. This duty applies… 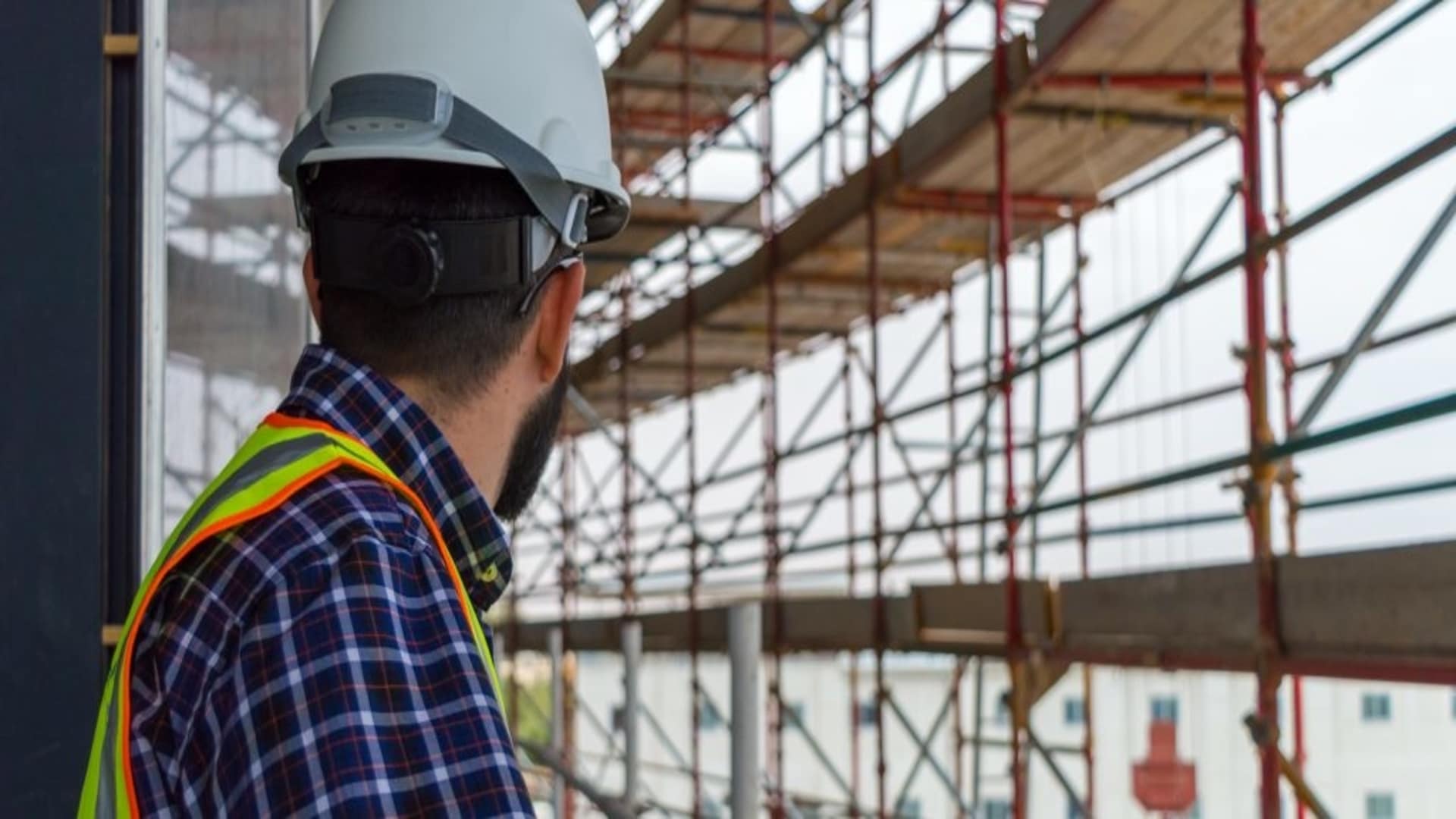 Temporary works are the short-term parts of a construction project needed to enable the permanent works to be built. They protect, support, provide access to….