Latest figures from the Health & Safety Executive (HSE) reveal that there were 40 fatal injuries to construction workers at work in the year to 31st March 2020.

Construction is one of the few industry sectors that saw an increase in the number of fatal injuries to workers last year, with the number of deaths 22% above the low of 31 seen in 2018/19.

However, annual numbers do tend to fluctuate: over the last five years, the number of deaths has ranged between 31 and 47, with a five-year average of 37 deaths per year.

In general, construction has a fatal injury rate four times greater than the all-industry rate. But while construction is the industry with the most fatal injuries, it is not the most dangerous.

Agricultural, forestry and fishing has the highest rate of fatal injury of all the main industry sectors, around 18 times as high as the all-industry rate.  Employing fewer people than construction, this sector had 20 fatalities in 2019/20.

Waste and recycling is similarly dangerous – also 18 times the all-industry fatal injury rate. Being a relatively small sector in terms of employment, it had five workplace fatalities last year.

Across all industrial sectors, the HSE statistics show that 111 workers were fatally injured at work between April 2019 and March 2020 – a rate of 0.34 deaths per 100,000 workers – making it the lowest year on record, down from 149 the previous year.

The HSE says the decline in workplace fatalities may be partly attributed to the impact of coronavirus on the economy in the final two months of the year, even though workplace activity only began to grind to a halt in the last week or two of March.

The new figures again highlight the risks to older workers: 27% of fatal injuries in 2019/20 were to workers aged 60 or over, even though such workers make up only around 10% of the workforce.

These figures do not include deaths from occupational disease. HSE has published separately the number of people known to have died from the asbestos-related cancer, mesothelioma, in 2018.

Mesothelioma, which is contracted through past exposure to asbestos and is one of the few work-related diseases where deaths can be counted directly, killed 2,446 in Great Britain in 2018. This is slightly lower than the average 2,550 a year over the previous five years.

The current figures are largely a consequence of occupational asbestos exposures that occurred before 1980, HSE says, and so annual mesothelioma deaths are expected to fall below current levels in the coming years. Construction health and safety trends of 2021

Our 2021 construction health and safety trends are now live. Backed by the data from Altitude, we identify the top three areas for improvement and highlight the best practice on site. 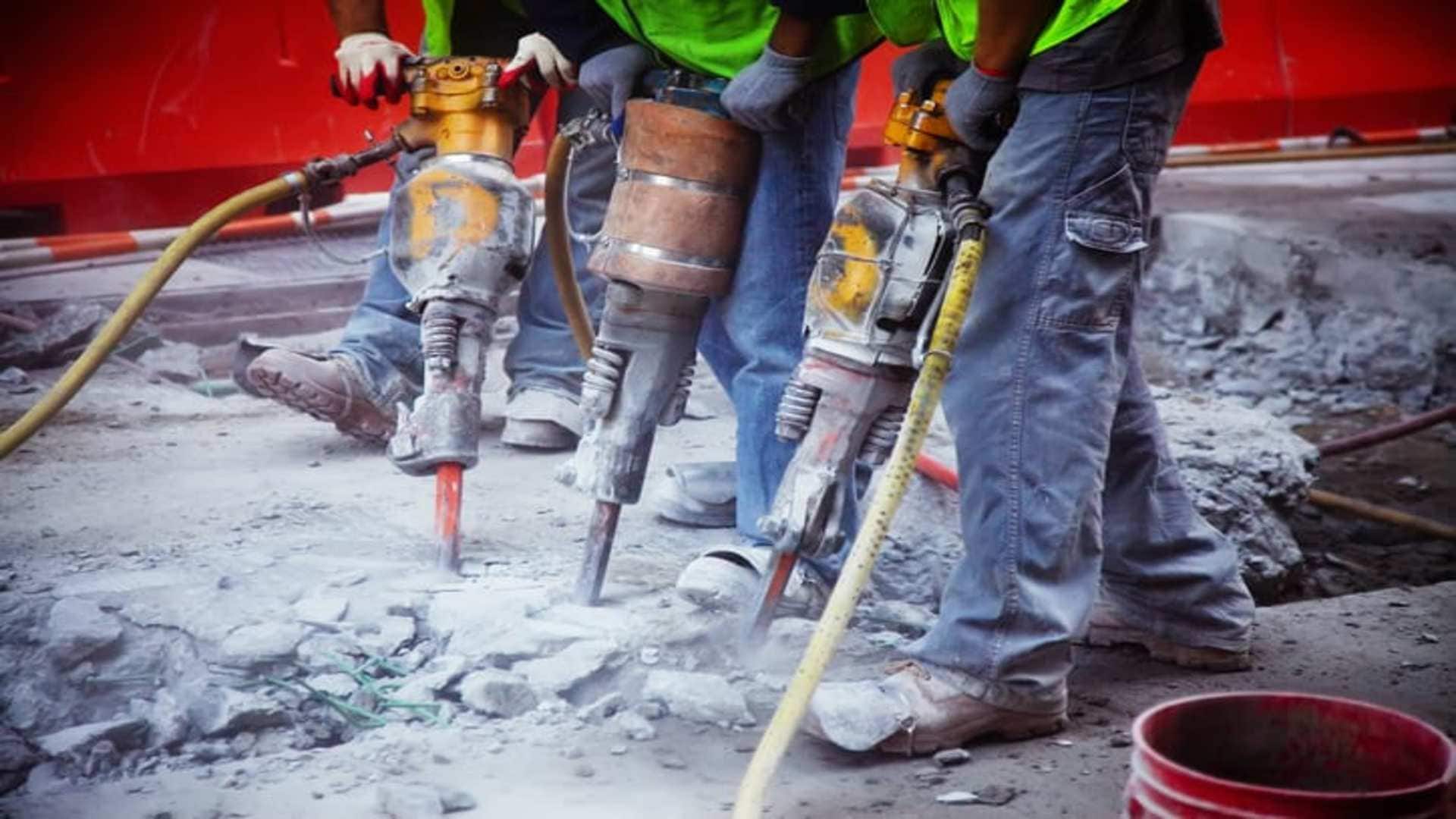 How to control hand arm vibration in construction

It can be difficult to understand vibration when everything is explained with acronyms. Our factsheet explains everything you need to know to identify, control and monitor hand arm vibration…