The High Court was recently asked to consider an appeal in a case which arose from an accident at a Christmas party. When writing about vicarious liability at Christmas parties the recent court of appeal case of Bellman v Northampton Recruitment 2018 has been the focus of attention. Therefore, this latest decision in Shelbourne v Cancer Research UK 2019 is very important to re-establishing that the doctrine of vicarious liability is not infinitely extendable.

The claimant brought a claim against her employer Cancer Research UK (‘CRUK’) after sustaining an injury to her back at a work Christmas Party. The accident occurred when she was picked up on the dance floor by a visiting scientist Robert Beilik who dropped her when he lost his balance.

The claimant lost her case in the county court but she appealed the decision. The focus of her submissions was that her employer should have done more to prevent the accident by putting measures in place at parties where alcohol is served. The suggestions included:

When considering the appeal, the Judge took into account a number of factors to include; the fact that the Christmas party was an event for adults and attendance was not compulsory; Mr Beilik’s presence at the party had nothing to do with the work he undertook for the claimant’s employer; there had been no previous incidents of inappropriate behaviour caused or contributed to by alcohol. It was noted that Mr Beilik had lifted three other women prior to lifting the claimant; they did not consider his behaviour required intervention.

The appeal Judge held that the county court was right to conclude that the extent of the duty of care, as it existed at the time of the 2012 party, did not require CRUK to have put in place measures of the kind described, in order to guard against the actions of a drunken party goer.

It was also upheld that Mr Beilik’s act was not so closely connected with his employment that it would be fair and just to hold the defendant vicariously liable. He was engaged on a “frolic” of his own.

The case was distinguished from the case from Bellman v Northampton Recruitment Ltd (2018), where Court of Appeal held the employer vicariously liable for the actions of a director. In Bellman, it was the director’s control over the event which led to the incident and his reaction to what he perceived to be a challenge to his authority as director, which made the company vicariously liable for his actions.

The circumstances of the accident should be carefully analysed, in conjunction with the two stage ‘test’ for vicarious liability, to determine whether it is relevant to the scenario in question. This case is a sensible decision and helpful to all parties in demonstrating the limits of the scope of vicarious liability. 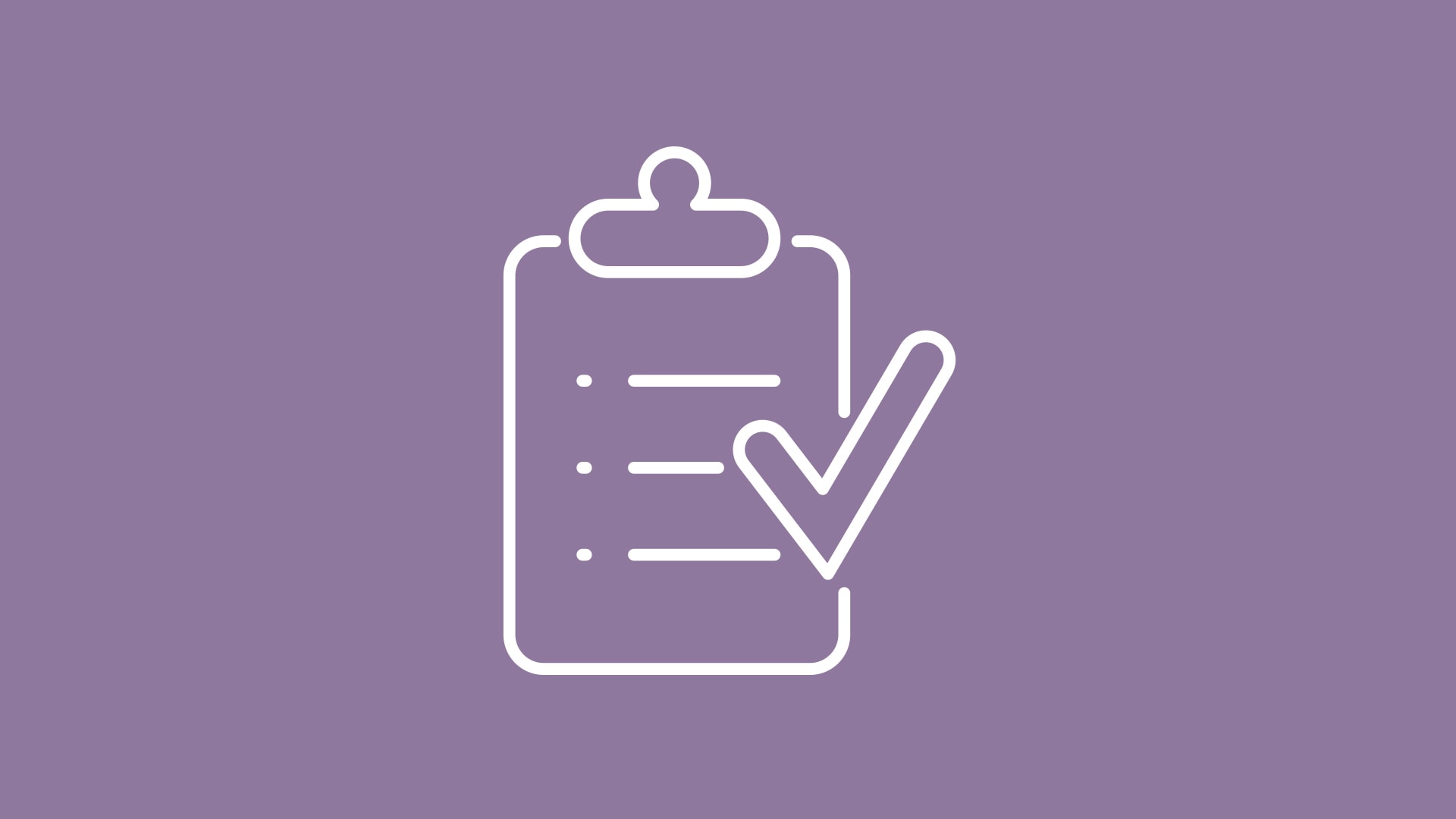 The Home Office introduced a new Fire Safety Bill to improve fire safety in buildings in England and Wales. The bill was introduced in the House of Commons on 19 March 2020… 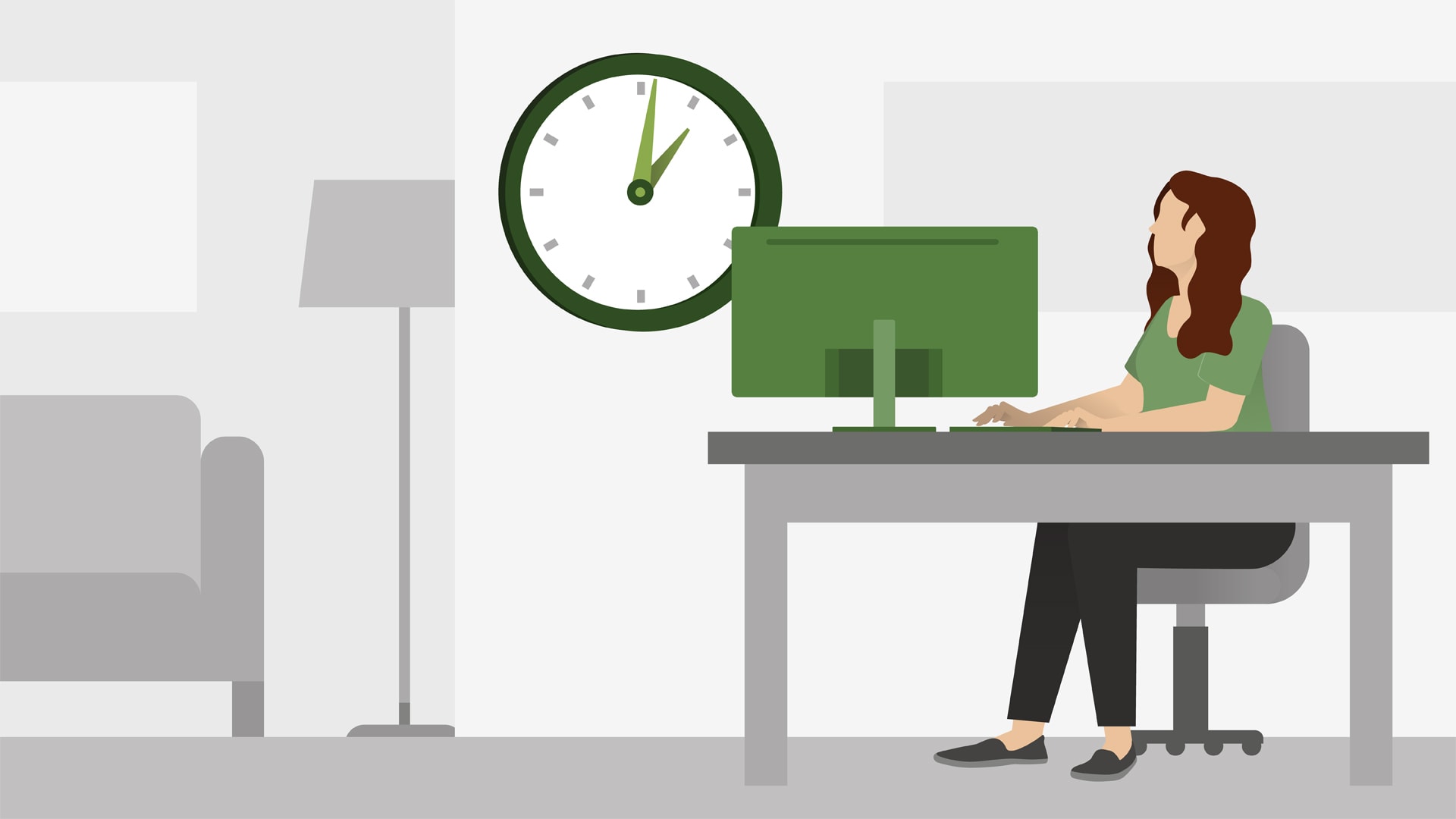 Havio’s guide to homeworking during COVID-19 and beyond

Once seen as an occasional perk, working from home is now part of the new normal. With the latest government guidance saying people should work at home if they can, it seems the situation…